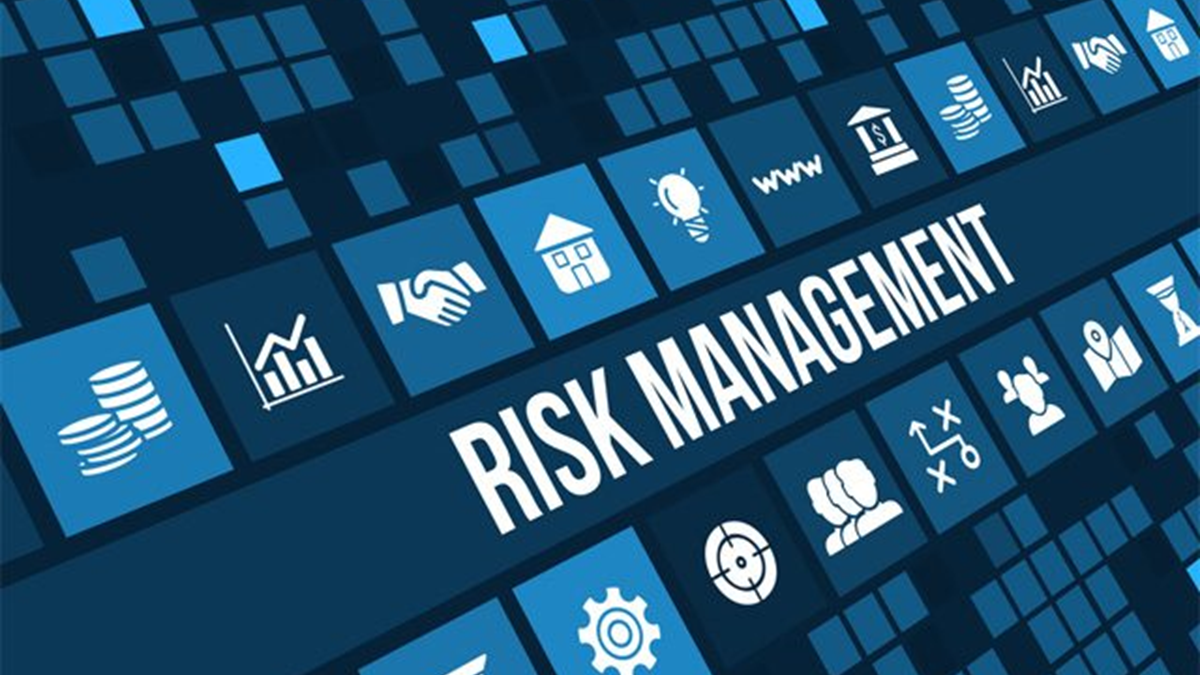 Project risk management is essential to make projects finish successfully. When projects that have failed miserably are analyzed, in most cases it is found that some unexpected serious crisis has occurred. Risk responses were not planned, the project management team had to improvise. Bad decisions were made causing high level of rework, over cost, delays, etc. Finally it was impossible to deliver the value or to meet the requirements.

Many projects fail because, all of a sudden, unexpected problems arise that make the project worthless. Risks are identified, a risk register is published, risks are reported on status reports, and mitigation strategies are approved. Risks are monitored and controlled. If one only reviews the risk lists and records, it appears that the project is low-risk. All the risks enumerated are at the inconvenience or nuisance level. The risk tracking proceeds without variance until the project is suddenly canceled. Those risks truly important were simply ignored. In words by Tom DeMarco[1]:

“People take elaborate care not to trip over the railroad ties, but nobody can see the oncoming train!”

Some examples of risks management ignoring the “oncoming train”:

As a professional project manager, you want to have problems; you don’t want to be shocked. You try to anticipate to problems that could cause delays or higher costs. You want to manage problems when you have the time, and options are still open. You watch risks continuously to anticipate problems and plan responses before they materialize. You also anticipate positive uncertainties, those that could make the project finish earlier or cheaper.

When problems materialize, you will give a good professional image if you anticipated them and you had a planned response. On each follow-up meeting, you assign time to risk management –it may be enough if you review only the most important ones. When you describe a risk, don’t forget to communicate the risk exposure expressed in money terms. If response is to accept, then take note of when and who decided it in your risk register.

PMPeople: The tool for the Agile PMO

Skills for a Project Manager

PMPeople: The tool for the Agile PMO

A Project Management Toolbox for the Project Economy

Roles in the Project Economy