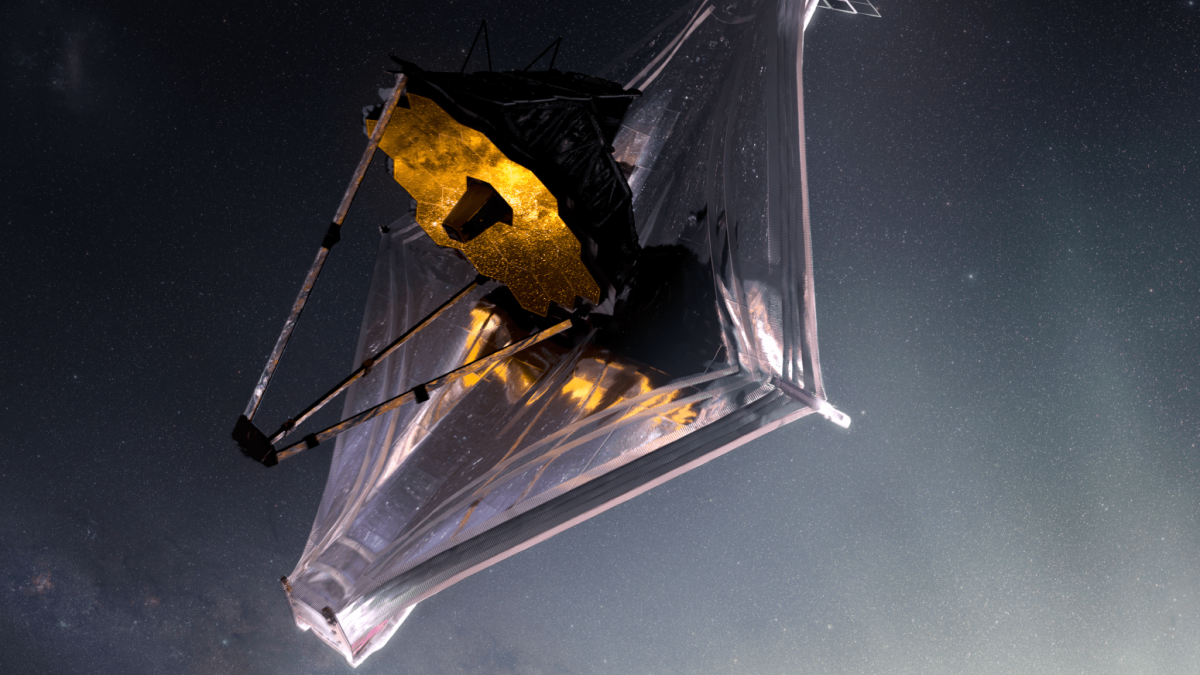 PMI has published the list with the most influential projects of 2022. The second place went to an extraordinary complex innovative project producing a giant scientific and engineering achievement. This is the James Webb Space Telescope.

Leaded by NASA, this project was a joint venture with the Europe Space Agency and the Canadian Space Agency. Analyzing only the part of NASA, we cannot say that this project has been a management success, precisely, but rather the opposite. NASA’s project increased the budget from $1.6bn to $10bn, experiencing serious crisis due to poor management that were on the verge of causing its cancellation in 2011. The following chart shows the successive replanning throughout the 20 years of project life:

Scientific and technological innovation, and external factors like COVID, have been major issues in this project, for sure. They cannot explain, though, the final over cost of $8bn and the final delay of 12 years. Management issues would explain this bad performance better, in a project with large teams with more than 1500 team members from 17 countries at peak, and most of the workload outsourced to more than 300 contractors.

The article by PMI explains some of the project issues and there is also an interview with the project manager responsible for the last 12 years (who got his CAPM® certification in December 2021).

On December 25, 2021, all of us were able to follow live the launch of the James Webb Space Telescope, which was a complete success. The Webb is sending amazing images since July 7, 2022. This is like watching the universe with new eyes. It will continue operation for 5-10 years. When projects are transitioned to operations, and everybody can see the results and the value delivered, people tend to forget the management failures of the project phase. This is natural. This is like the mother who forgets how bad her pregnancy was when she sees her baby’s face. However, as project professionals, even if we say that a project has been very influential, we have to learn from mistakes to not make them again.

People forget the management failures of the project phase, like any mother forgets how bad her pregnancy was when she sees her baby’s face.

In 2027, the Webb will share orbit with the Nancy Grace Roman Space Telescope, a.k.a. “the Roman”.

The project to launch the Roman was approved on March 2, 2020, with a budget of $4bn. I wonder if some project management corrective actions have been implemented. Will this project be canceled by the American Congress this time? If the project ends up with a James Webb-like poor management performance, that is, it is launched in 2037 after a cost of $24bn, will people also forget about the project’s management failure when it goes live?

As project professionals, we have to learn from mistakes to not make them again.

I hope NASA take action this time, so that the project is a success, not just the operation. Many things should have been managed better in the Webb project. Here are some examples:

Read this article in Spanish.

Projects in the Cloud with PMPeople

Tracking Time and Expenses with PMPeople