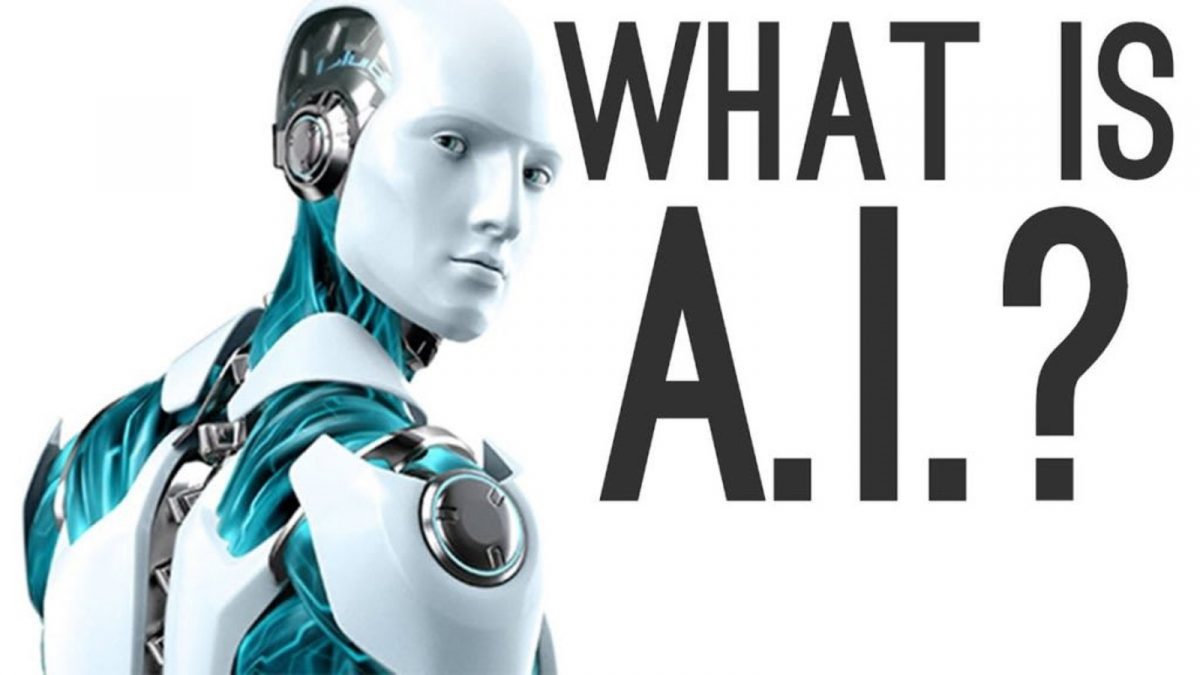 What is Artificial Intelligence?

Artificial Intelligence (AI) is the intelligence demonstrated by machines, as opposed to the natural intelligence displayed by humans or animals. John McCarthy coined the term of “artificial intelligence” in the summer of 1956 at the Dartmouth Workshop, held at Dartmouth College in Hanover, New Hampshire, USA. The big expectations coming from AI materialized with large founding for research programs. Artificial Intelligence lived its “golden age” during the following 20 years, getting great achievements with algorithms on searching and game optimization, expert systems, and the initiation of Natural Language Processing (NLP).

In the mid-1970s, most AI research programs were canceled as expectations were not met. AI entered the so called “AI winter”. Expectations such as “AI being comparable to human intelligence in late 70s” were technically undoable back then, given the limited computer capacity on processing and storage.

During the decade of 1980, there were great improvements on a kind of algorithms named artificial neural networks. An artificial neural network algorithm follows a machine learning model inspired on the biological neural networks that constitute animal brains. The network can learn relationships between input and output data. Once it has been trained, the data learned and stored as parameters in the hidden layers make it possible to generalize further knowledge beyond the examples given.

For a brief introduction, you can watch this video on the fundamentals of artificial neural networks:

AI entered its maturity phase in the 2010 decade. In 2016, software AlphaGo, by Google DeepMind, beat the world champion at Go, which is considered as the most complex game.

Researchers, software engineers, companies and academy institutions began to trust finally on the promising future of AI, not fearing any new “AI winter”, mainly due to three reasons:

Nowadays, in the 2020 decade, AI applications for image recognition and Natural Language Processing (NLP) are increasingly becoming a commodity. AI applications based on generative models are marketed to create new images and text. Language processing is advancing by leaps and bounds on virtual assistants and chatbots, and now most applications are capable of passing the conversational Turing test.

Internet of Things (IoT) connects more and more devices on the internet, and it will soon connect more and more robots. Factories are introducing autonomous robots in operations. Autonomous cars will get full automation level soon.

A related dichotomy is “strong” and “weak” AI. Strong AI would amount to a mind that is genuinely intelligent and self-conscious. Weak AI is what we actually have, namely systems that exhibit intelligent behaviors despite being mere computers.

AI is already a ubiquitous, exponentially growing reality. As individuals, every day, we all use smart assistants, browsers, search engines, social networks, etc. All of us receive personalized advertising and content recommendations continuously. At a business level, AI is the ground of the 4th Industrial Revolution.

Read this article in Spanish

Setting the PMO up in 1 week

Project Procurement in the Project Economy

Citizen Development in The Project Economy

Download this book for free: Project Management with PMPeople